What does it mean to be Catholic?  What distinguishes Catholicism from the rest of Christianity?  Certainly, all Christian denominations hold to a fundamental belief in Jesus as the Son of God who was crucified on Good Friday and rose on Easter in the Resurrection.  We hold to a fundamental source of scriptural writings in the Bible (although Catholics recognize 73 books in the Bible while Protestants accept 66).  (For more on the Catholic understanding of the Bible click here).

As Catholics, a doctrine of fundamental importance is the real presence of Jesus in the Eucharist.  Although some other Christian denominations recognize the real presence, most tend to view "Communion" only as a remembrance of what Jesus did at the Last Supper.  Catholics believe that through the consecration of the Eucharistic Prayer, the bread and wine are changed into the Body and Blood of Jesus.  (Click here to learn more about the Mass.)  We describe the process of change as transubstantiation.  We cannot, nor do we try to, explain how it is changed.  It is a matter of faith based on Jesus' words, "This is my body, This is my blood (cf. 1 Corinthians 11:23-26,  Matthew 26:26:29, Mark 14:22-25, Luke 22:14-20).

As Catholics, we are known for a devotion to Mary.  All Christian denominations recognize Mary in a special role as the Mother of Jesus and accept her virginity before the birth of Jesus.  Catholicism believes that Mary remained a virgin until her death while many other Christian denominations believe she had other children after Jesus.  Critics of Catholicism say that we worship Mary and pray to her.  We do not worship Mary - we venerate Mary and we ask for her intercession.  These critics say the same thing for saints.  The same is true - we venerate saints and we ask for their intercession but we do not worship them.

As Catholics, we are known for our many devotions, like the Rosary and Stations of the Cross.  These are important devotions helping us to have a personal relationship with Jesus.  There are an important part of the Tradition of the Catholic Church.  They are the source of many popular books such as:

Everything I have said so far are important parts of what it means to be Catholic.  One must also consider what the word catholic means.  It means universal.  The Catholic Church is more than any one parish church.  It is more than a diocese.  It is more than just a collective worldwide institution.  As a universal church, it is an awesome thing to know that I can walk into any Roman Catholic Church in the world and know what to expect.  I have attended a Mass in Vietnamese.  Even though the entire Mass was in Vietnamese, I still knew what was going on and could tell what part of the Mass we were doing.  To be a universal church requires a centralized authority.  This is the pope.  However, the pope does not exist to be a benevolent dictator but for the good of all of God's people.  The pope is not a dictator but a first among equals, the College of Bishops.  We need to pray for our pope and all our bishops, that they be good shepherds, leading us according to the example that Jesus provides in John 10.​ 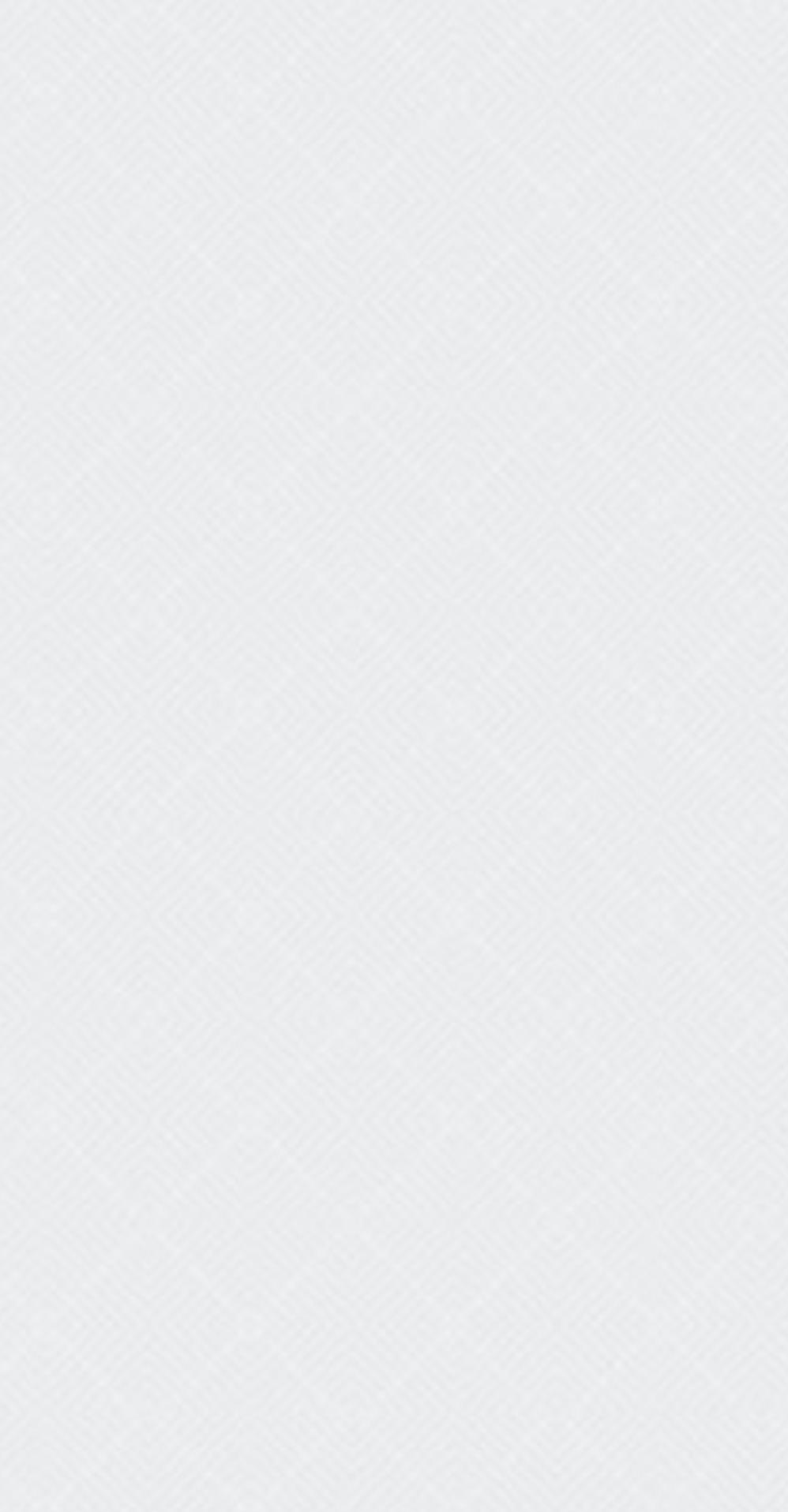 What It Means to Me to be Catholic