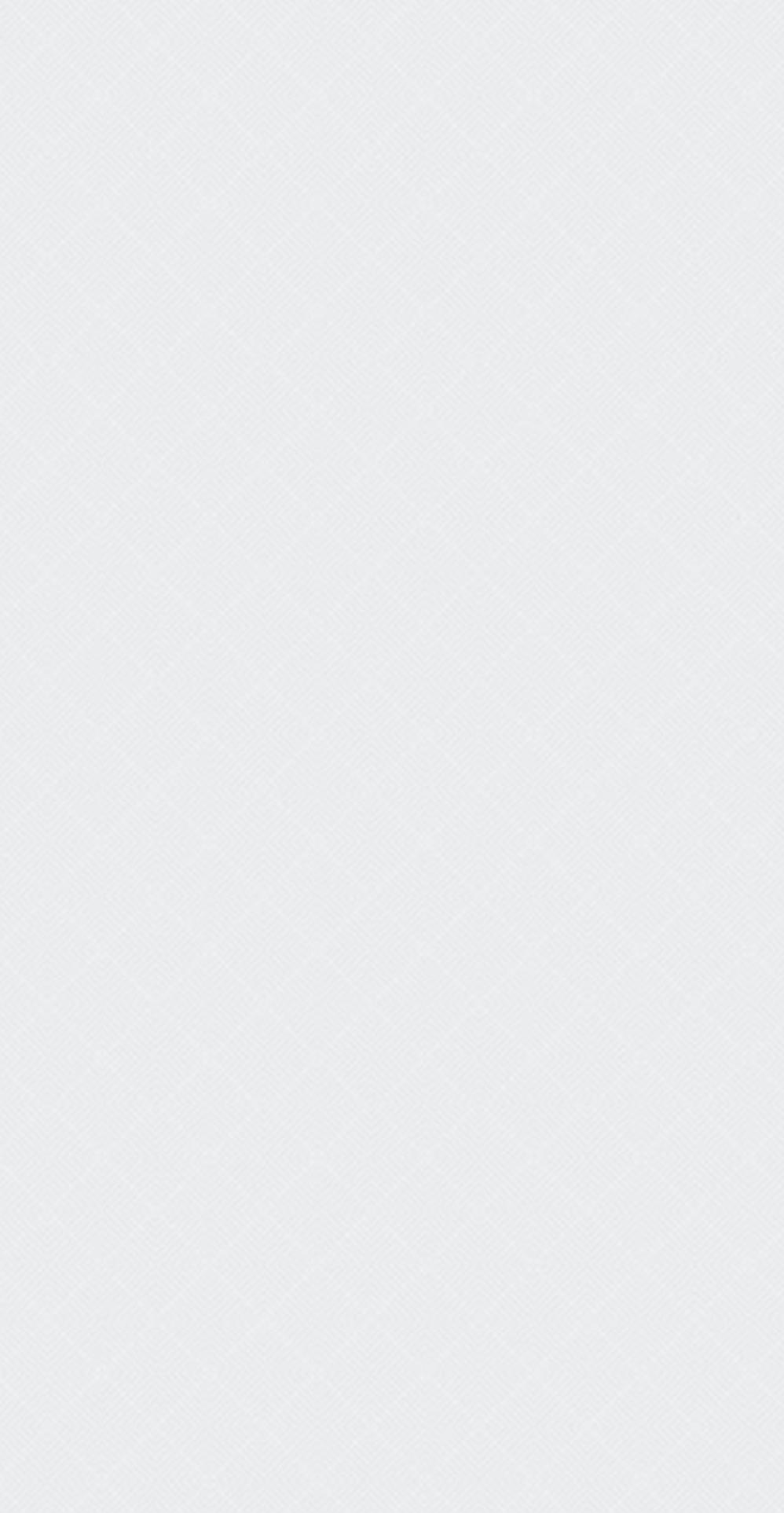 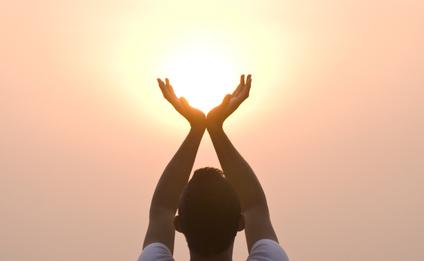 The Rosary is a long-standing devotion of the Church.  It dates back at least to the time of St. Dominic in the third century.

The Rosary resembles a necklace but it is NOT a necklace or jewelry.  It is for prayer.  Typically the Rosary is assembled in five decades.  They are called decades because each decade consists of ten beads for ten Hail Mary's.  Each decade is preceded by a single bead on which an Our Father is prayed.  At the end of each decade a Glory Be prayer is said.  While praying each decade the person meditates on one of the mysteries of the rosary.  There are currently four sets of mysteries.

Traditionally there were only three sets of mysteries for a total of fifteen.  The fifteen decades of ten beads made for a total of 150 beads symbolizing the 150 psalms.  Prior to the beads for the decades, there are three beads and a small crucifix.  One prays the Apostles' Creed on the crucifix followed by three Hail Mary's on the beads and one Glory be prayer.