A discussion of the terrorist attacks on 9-11 (2001) in the United States, the train bombings in Spain, and  the bus and subway bombings in England (July 2005) and how to respond leads into a discussion of "Just War Theory".  After the 9-11 attacks, the United States attacked Afghanistan and Iraq.  We continue to keep military forces in both countries as peace keeping forces.

In paragraph 2309, the Catechism of the Catholic Church, presents the criteria for a just war.  The United States Conference of Bishops presented it in The Harvest of Justice Is Sown in Peace.  The teaching seeks to present guidelines to determine if war is justified at all and if it is justified, what level of military action is appropriate.

There are several criteria that must be met for a just war.

These are not easy criteria to evaluate.  To make the judgment harder for the average citizen, we must realize that there is always information in the hands of government officials that we do not have.  The question of proportionate response also makes the decision difficult.  If 3,000 people die in the original attack, does the responder need to make sure they do not kill 3,001?  I do not think we can play numbers in that sense.  Yet, we must always realize that killings tens of thousands is not justified by an attack that killed a few thousand.

Lastly, under these criteria a pre-emptive strike cannot be justified.  A just war is always in response to an attack.  In pre-emptive strikes no attack has happened.  I do not want to say that a country cannot act in its best interest to stop an attack before it happens.  However, it cannot never be justified in starting a war to prevent an attack.

Fr. Jeff offers an application of "Just War Theory" to the situation in North Korea on August 13, 2017 in his blog article "Korea & the 19th Sunday in Ordinary Time, Year A - Homily." 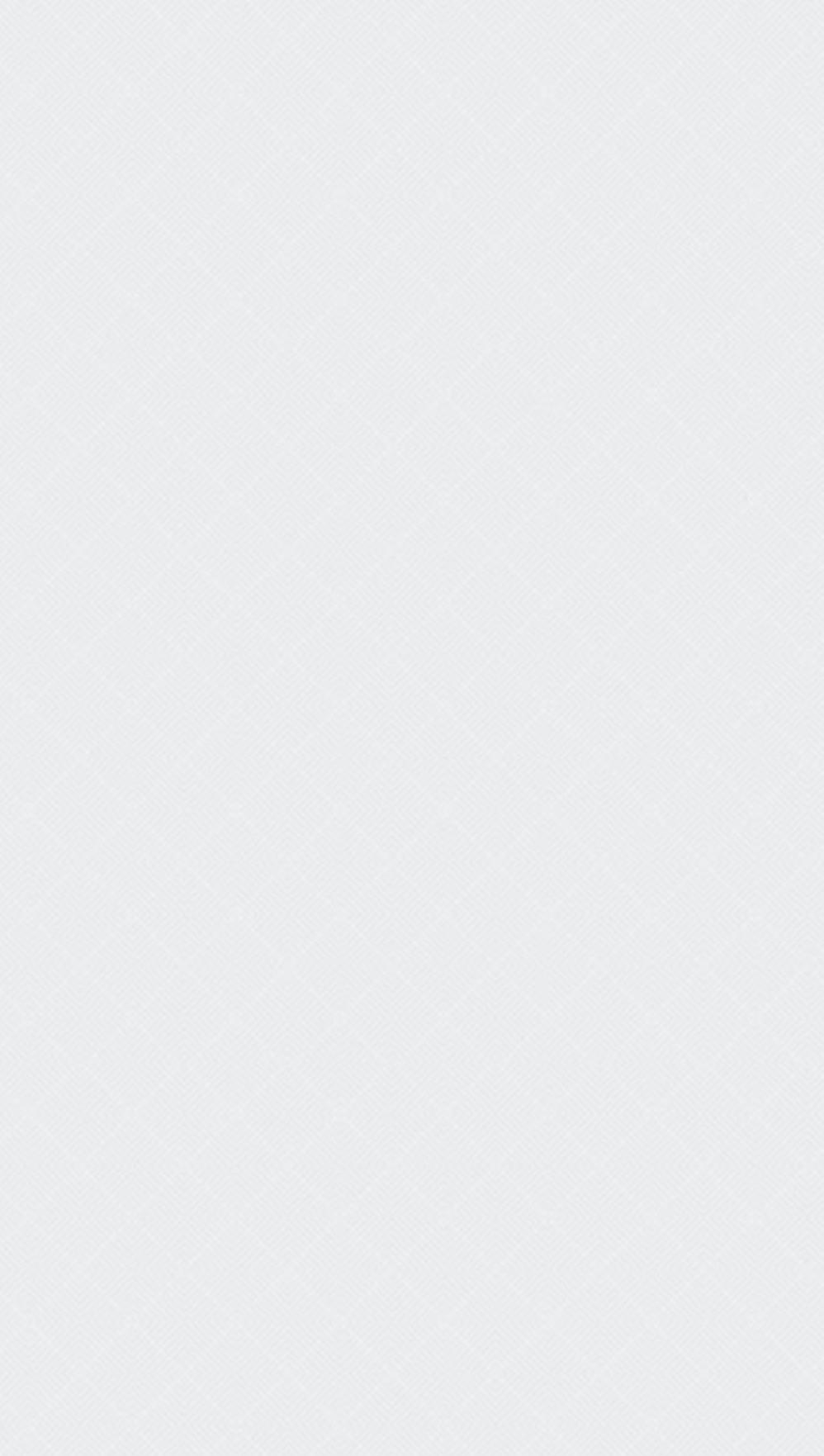