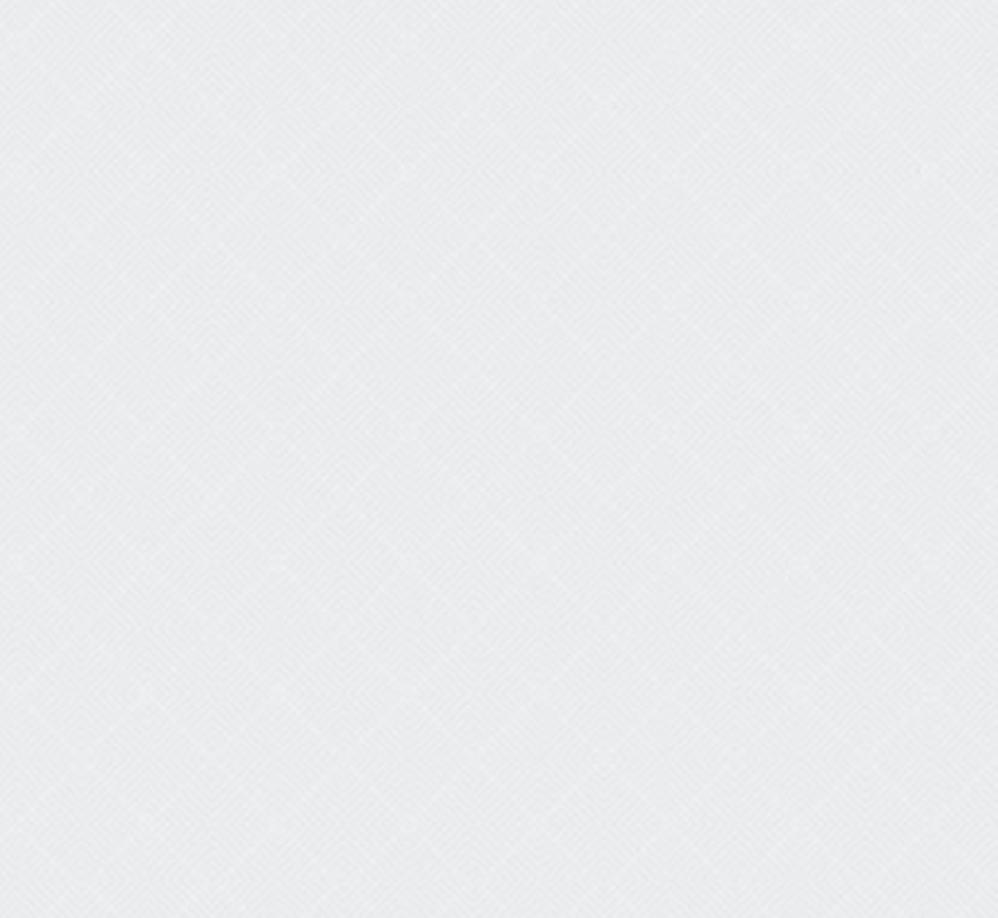 I firmly believe that the United States has the right to defend itself against terrorism and other acts against its sovereignty.  However, I question what we have tried to do in Afghanistan and Iraq.  Certainly, we had good reason to want the Taliban and Saddam Hussein out of power but we must respect other governments if we expect them to help us.  At the very least, we need to ensure we are responding proportionately to the aggression against us.  Are we justified in attacking an entire country over the actions of one person?  Just War Theory helps establish some criteria to determine when we are justified in taking action against another government.

I also do not condone terrorism in any form.  However, one of the great tragedies about the 9-11 attacks is that there was a message for us to hear that people have not responded to.  These people attacked us because of the "bad" influence our culture has had on them.  We should sense a call to evaluate how we treat other cultures.  We are called to teach good Christian values but if we force them on others we are not fully living those values.

""You have heard that it was said, 'An eye for an eye and a tooth for a tooth.' But I say to you, offer no resistance to one who is evil. When someone strikes you on (your) right cheek, turn the other one to him as well. "