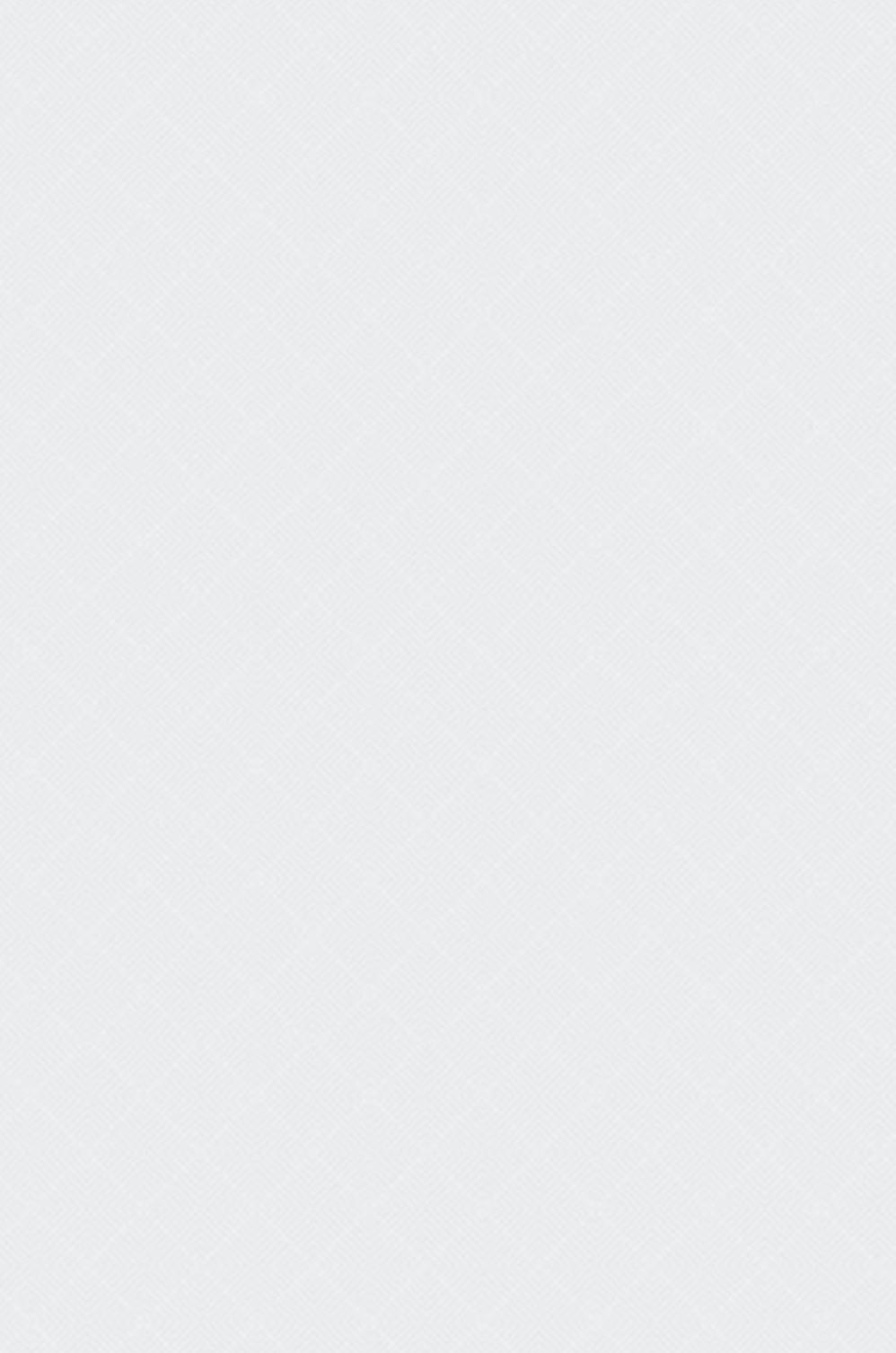 In its early history, the Christian Church was persecuted by the Roman Empire and others.  Then, in 312 C.E., as Constantine was preparing to take over Rome he was converted to Christianity by an image of the Cross on the sun in the sky.  In 313 C.E., Emperor Constantine issued the Edict of Milan ending all religious persecution.   In the years that followed, the Church and State became like "one."  With the fall of the Roman Empire, the Church become the Power in Europe, even overseeing the activity of the kings.  After the Protestant Reformation in the 16th Century, the Church lost its political power and the separation of Church and State became the norm.

Now, society has carried this to an extreme, maintaining that the Church has no business in political affairs or matters of state.  For many years, this is the way the Church lived.  The Church saw itself as a "perfect" society living in the world, yet separate from it.  By "perfect" we do not mean without fault but rather that it had everything it needs to exist independent of other groups or organizations.  With Vatican II came reform in the way the Church viewed its relationship to the world.  Gaudium et Spes, the Pastoral Constitution on the Church in the Modern World, was issued by the Second Vatican Council, on December 7, 1965.  Gaudium et Spes realizes that the Church, and each of us, is called to live out its faith in the world, not apart from the world.  Therefore, we must take action to ensure that all people are treated with the dignity God created us with.

However, Church social teaching did not simply appear with the Second Vatican Council.  Modern Catholic Social Teaching began with Rerum Novarum in 1891 as the first social encyclical ever writing.  It was a response to a changing society.  The Western World had recently undergone the Industrial Revolution.  We began to move from being primarily an agricultural and rural society to an industrialized urban society.  With these arose new questions on familiar topics including just distribution of wealth and the rights to work, own property, just wage, and right to form unions.  Catholic Social Teaching was not a new topic.  What was new was that Rerum Novarum was the first Church document written solely to address questions of social justice.  Since then there has been a proliferation of documents from the Bishops' Conferences and the Vatican.  (Click on the link for the Social Encyclicals to see a complete list.)

Yet, it would be a misunderstanding of Catholic Social Doctrine to understand it simply as addressing economic questions.  Justice calls us to ensure that all life is respected with dignity as created in God's image (Genesis 1:27).  Catholic Social Teaching also calls us to respect the rights of all.  Pacem in Terris, in paragraphs 11-27, lists many of the rights we are entitled to.  They include the right to life, food, shelter, clothing, work, and medical care (paragraph 11).  The list also includes economic rights (paragraphs 18-22) and political rights (paragraphs 26-27).  What sometimes gets forgotten is the responsibilities (a.k.a. duties) that go with those rights.  Paragraphs 29-38 of Pacem in Terris  speak of these duties.  We all have a responsibility to work to ensure the common good of our families and also the strangers and to see that their needs are provided for.  If we wish to claim our rights, then we have a duty to ensure those same rights for others.