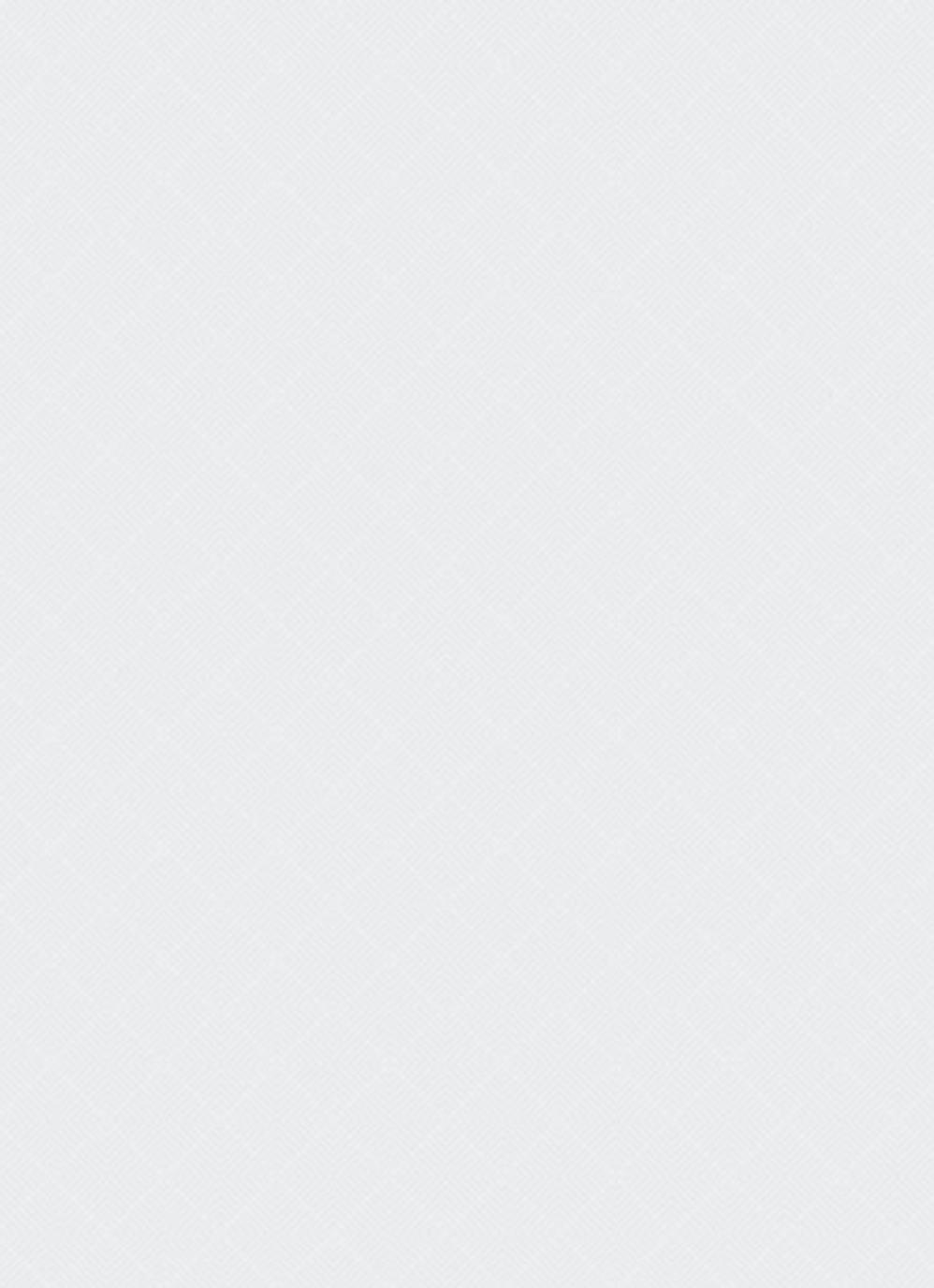 Catholic Teaching and the Question of Evolution

Many people today see theories of evolution as in being direct conflict with faith.  This is a position that Pope Benedict XVI refuted in a question and answer session with priests.  "He affirms, the theory of evolution does not require denying God."  (As reported by Zenit News Service in article entitled "Pontiff: Evolution Does Not Exclude a Creator," July 27, 2007 online at http://www.zenit.org/article-20238?l=english.)

For those who have a scientific education and find it unnecessary or difficult to believe in a God when science can explain "everything" (which it doesn't) I direct you to the example of Rev. John Polkinghorne.  For 25 years he worked as a quantum physicist.  In his book, "Quarks, Chaos, and Christianity" he tells how his work in quantum physics did not cause him to reject his faith.  In fact, the "beauty" he found in quantum physics inspired his faith.

For more information check out:

""Because on one hand," he explained, "there is a great deal of scientific proof in favor of evolution, which appears as a reality that we must see and that enriches our knowledge of life and of being as such. But the doctrine of evolution does not answer everything and does not answer the great philosophical question: Where does everything come from? And how does everything take a path that ultimately leads to the person? " Pope Benedict XVI (As reported by Zenit News Service in article entitled "Pontiff: Evolution Does Not Exclude a Creator," July 27, 2007 online at http://www.zenit.org/article-20238?l=english.)